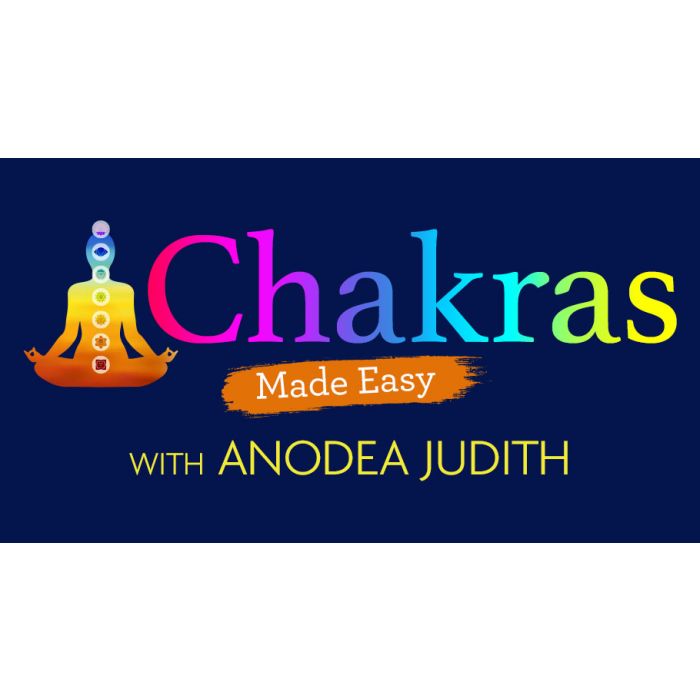 Discover the network of seven energy centers that form a vertical column in your body, and learn how they can offer a powerful system for healing and awakening to personal growth. The chakras help us to focus on goals clearly and, by learning to recognize the patterns of our world, we can reach a place of clarity and deep wisdom.

This course offers a complete guide to understanding, working with and developing your connection to your chakra system. The three lowest chakras relate to our personal relationship to self; we then focus our attention on our relationship with others in the central chakras; and eventually we are ready to enter the more refined state of consciousness of the upper chakras.

Anodea Judith is the world’s bestselling author and foremost expert on the chakras. She has taught all over the world and written seven books. She is renowned for her expertise at interpreting the chakra system and making it not only relevant but also profoundly therapeutic for the hectic Western lifestyle. This course will encourage you to make deep and profound changes by using the chakra system as a lens through which you look at life, as a way to relate to other people and as a way to connect with higher levels of consciousness. It will encourage you to examine your beliefs, open up your awareness and reach new levels of understanding.

$59.00 $59.00
Write Your Own Review
Only registered users can write reviews. Please sign in or create an account
GIFT TO A FRIEND

A complimentary online course
is waiting for you. Try us for free 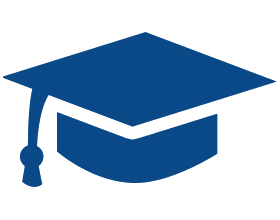