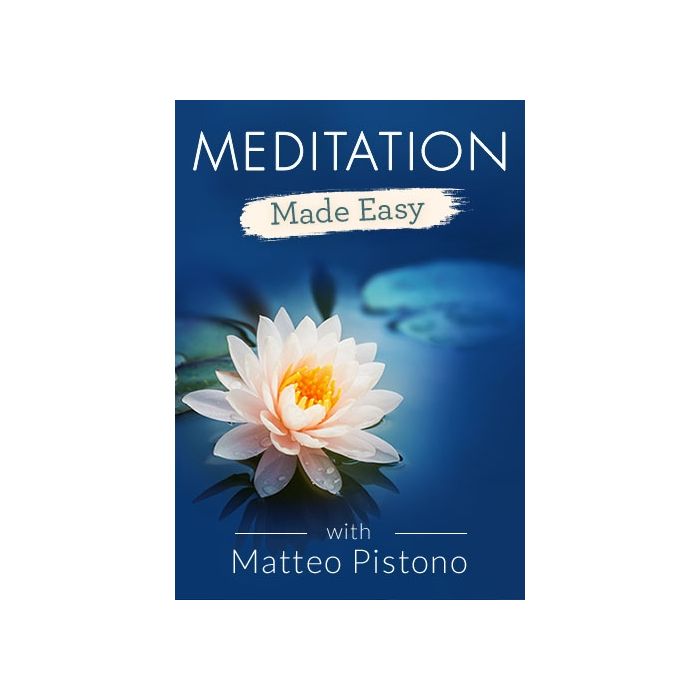 For thousands of years, we have used the practice of meditation to come to know our hearts and minds in the innermost way. Using the simple tools of our body and mind, meditation can help us to unlock the incredible potential that exists within us, bringing about inner strength, calmness and emotional grounding, and enabling us to lead a life of joy and profound contentment.

This comprehensive online video course is an inspiring introduction to the practice of meditation, offering a breadth of knowledge, case studies, practical techniques and teachings which will enable anyone, anywhere, to integrate meditation into their daily life and start experiencing the benefits. You’ll learn how to develop a powerful connection between the body and the mind, how to cultivate a focused, calm and attentive awareness, and how meditate at home, or while sleeping or on the go. The amazing effects of regular meditation will be far-reaching, and will help you to sleep better, relieve anxiety and improve concentration.

$79.99 $79.99
Write Your Own Review
Only registered users can write reviews. Please sign in or create an account
GIFT TO A FRIEND