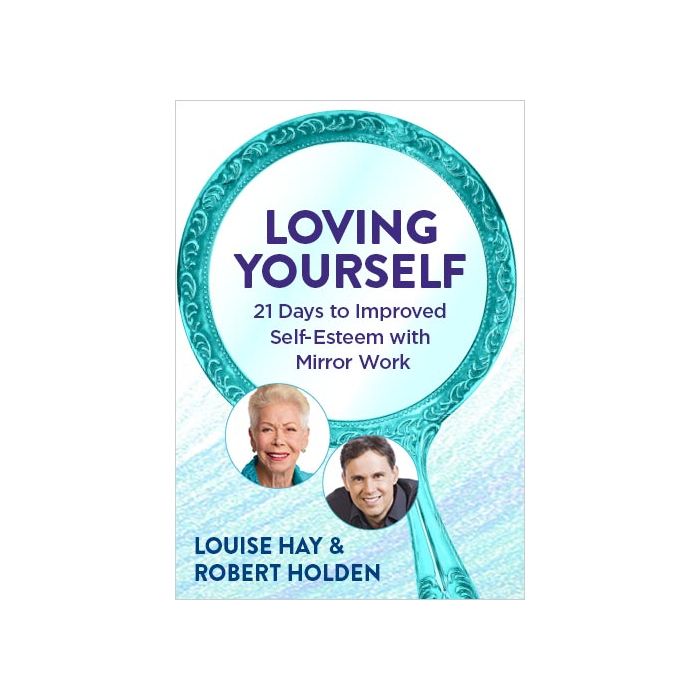 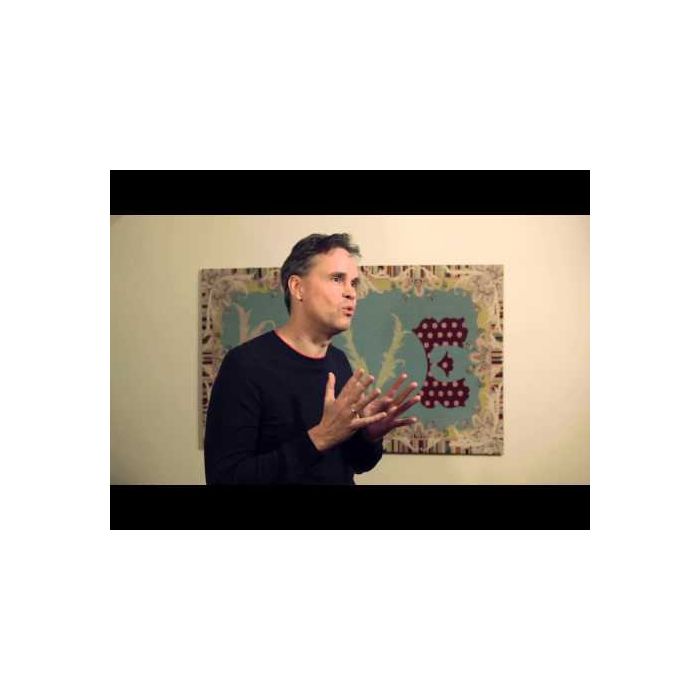 Louise Hay, best-selling author, founder of Hay House and pioneer in self-help movement, has helped millions create more of what they want in their lives, including mind, body and spirit wellness. She used mirror work and affirmations in her own life to experience great success and joy, and now you can do the same! In the Loving Yourself: 21 Days to Improved Self-Esteem With Mirror Work Online Video Course, Louise joins forces with esteemed spiritual and health leaders to help you fall in love with the most important person in the world…YOU.
Join Louise Hay & Friends on this Fabulous Journey to Self-Love!

Loving Yourself: 21 Days to Improved Self-Esteem Online Video Course is the first step in realizing your true power in achieving the love, the prosperity, and the relationships you’ve been longing for.

$89.00 $89.00
Write Your Own Review
Only registered users can write reviews. Please sign in or create an account
GIFT TO A FRIEND