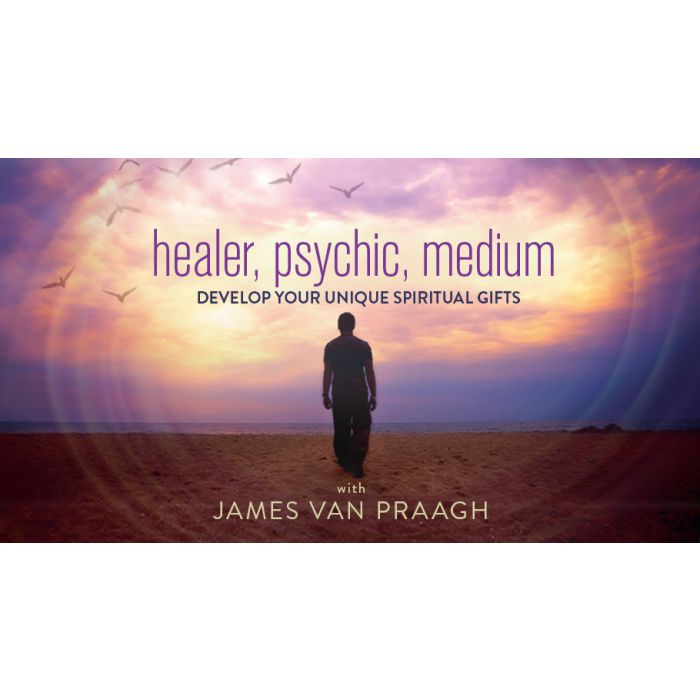 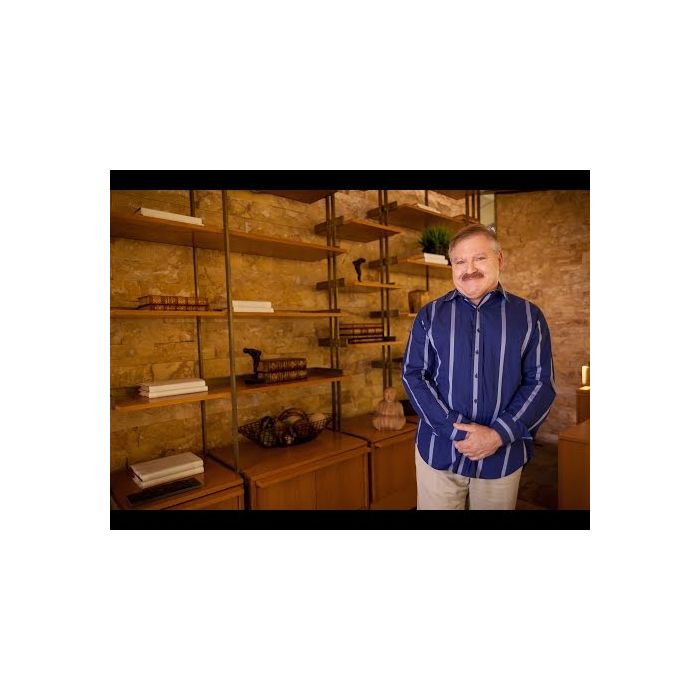 IIn this fascinating new online course with world renowned medium and trusted spiritual teacher, James Van Praagh, you’ll learn what you are uniquely called to do while on earth. Whether you feel called to be a healer, intuitive, or medium (or even a philosopher, writer or artist), this course gives you the confidence and the know-how to express your unique spiritual gifts. When you connect with the light and love from spirit, you’ll easily access your intuition and hear the voice within calling you to express your gifts.

"If you're on the path you're meant to be on, everything falls into place; the Universe is telling you that. If you are not on the right path, you will experience roadblocks all along the way, and this is also the Universe telling you to stop, look, and ask if this is where you are supposed to be." - James Van Praagh

Never doubt your gut feelings or what you sense as knowing again! Learn to honor your truth and your calling to do important spirit or creative work. The world needs your light and you are here now to discover your gifts and use them in your time here on earth to realize your dreams and to help others realize theirs.

This comprehensive and engaging course includes James’s Healer, Psychic, Medium Course Journal so you can track your insights and progress as you work through each lesson. You’ll also have access to downloadable audio meditations created specifically for this online course you can use again and again to further develop and nurture your spiritual gifts...

I thought this would be more focused on psychic work, but like the other reviewer said, it is just fluff and terrible video quality. And if you stop, you have to go all the way through again to find where you were at. I wouldn't buy this one again, no.

I've done almost the whole course and am unclear as to what I'm supposed to have learned (that he claims to be a psychic? Is that it?) Van Praagh's scripting is full of filler words and there's almost no substance to what he says. The course itself doesn't work very well. To "resume" course means having to remember where I'm up to (almost impossible given the uniform dross of the course content). The "regression" video was by far the worst as it kept freezing, so I had no idea if I was wearing a period costume or bear skins or any of the other many garments Van Praagh described during the video. Ugh. Such a waste of time and money. I want it all back.

learned so much from you. thx: Joseph